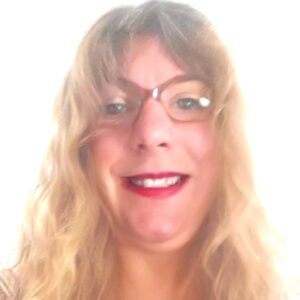 I started writing fiction when I had too much time on my hands. I’d written reports for the past twenty -ish years but hadn’t penned any fiction since I was at school, thirty years earlier. Having the time to write, indeed a need to write, came about after my life had taken a severe left turn after a law-enforcement career of twenty years and a marriage of thirteen years both ended suddenly.

It was surprisingly easy to write, although my early writings were sloppy and full of typos! Since 2009 I have written over a million words but until November 2016 none had been published in a paid-for format, instead they were available for free in a small corner of the internet.

Unaccounted Gains was the first to be published for Kindle in 2016 and other stories finally followed from 2020 including Tammy’s Tales. Check my Stories page for early works and short stories.