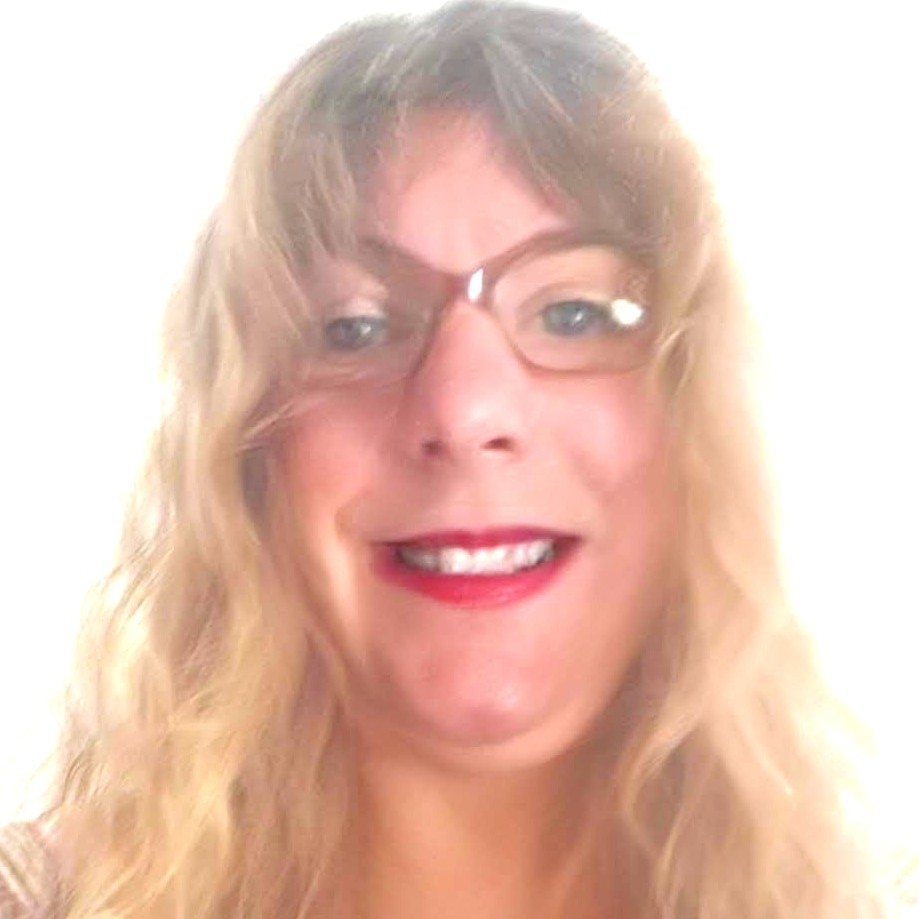 I’ve taken a break from book publishing for a few weeks but will get back into the work in January. I haven’t stopped writing however and have, so far, published 17,000 words of a new Prelude series on Big Closet. This story covers Tom Smart’s last full year before he became Tammy. It is currently a set of short stories but could become a book late in 2022.

For early 2022 the next Tammyverse release will be Spycraft and this will be an expanded release of ‘Moving On’. For the Unaccounted Gains series, the fourth (unamed) book is due around late March.

Additionally I have a project to write a murder/mystery novel with a new set of characters. There’s no release date and no title, but the manuscript does exist!